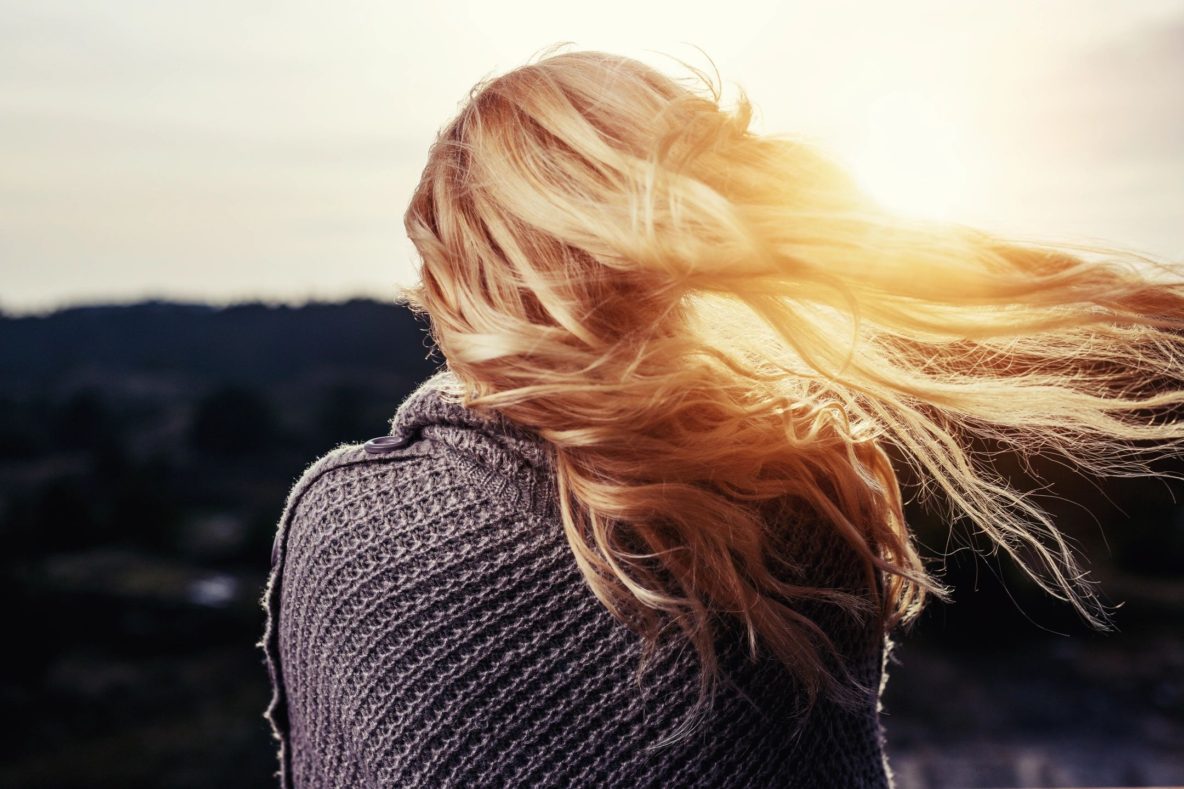 Antidepressant pills definitely do help some people who feel depressed. They often, however, do not help and even cause unfortunate side effects. Fortunately, psychotherapy options are plentiful and effective.

The following four cases illustrate why you may still feel depressed even if you are taking antidepressant medication. After the cases, see the video illustrating a highly effective and yet surprisingly simple self-help therapy option.

Jonathan came to my therapy office feeling disappointed. For several weeks he had taken the pills a psychiatrist had given him for depression, but he felt no better.

Gail came for help in response to a wave of intense suicidal thoughts. After she had been feeling down for over a month, she filled the prescription that her doctor had given her for antidepressant medication. She began taking the pills. Within hours she became obsessed with suicidal thoughts about killing herself using kitchen knives.

Gail sensed that this sudden shift might be related to the pills. She phoned her doctor, who told her to discontinue the medication immediately. She also phoned her parents who encouraged her to go to and stay overnight at their house until the thoughts had ceased. By the next day she felt substantially back to normal, although normal was still depressed.

Sharon had been taking antidepressant medication for over a decade. Nonetheless, during the past several weeks, she had been experiencing significant depression, especially since she and her adult daughter had been squabbling.

Sharon’s psychiatrist had advised her to switch medications, but her gut instinct said that even if a medication might lessen her emotional pain it would not help her to learn better strategies for handling the mother-daughter conflict. She decided therefore to start therapy with her daughter, who agreed to join her.

Sharon’s depression lifted in response to the first session. She felt a great sense of relief as she and her daughter both began to understand their role in the arguments. As they continued to learn mutually calmer, safer, and more gratifying ways of talking together about sensitive topics, their relationship became increasingly solid and loving. Sharon’s depression did not return. In addition, her confidence grew that her new ability to discuss issues and problem solve without caving in would enable her to keep depression away.

Jim was furious at his psychiatrist. After 12 years of taking antidepressants, Jim had told the psychiatrist, whom he liked very much, that he wanted to see what life would be like without taking the pills. The psychiatrist explained that Jim would need to wean from the pills extremely slowly because antidepressant pills make people drug dependent. Drug dependent means that attempts to cease taking the pills can trigger a physical withdrawal response in the form of a super-intense depression.

Jim carefully followed his doctor’s directions with regard to slowly tapering off of his drug dosages. Nonetheless, decreasing his dosages even with extreme caution triggered intense depressive episodes, episodes that were so serious that at one point he was hospitalized for 30 days in a psych unit.

Over many months, Jim eventually did succeed in getting past the need for any antidepressants. He no longer felt depressed. By then however, he felt angry at his psychiatrist for two reasons.

First, the psychiatrist had told him that antidepressant medication was non-addictive. Technically, this was true. Addiction is defined as creating a craving to take a drug. At the same time, antidepressants routinely cause drug dependence, i.e., they create body chemistry changes that cause the body to rely on the medication instead of replenishing the body’s natural ability to function with mentally healthy body chemistry.

Second, looking back over his 12 years on the medication, Jim felt robbed of 12 years of his life. While the medication had relieved his initial depressive episode, it had numbed him from experiencing joyful as well as negative emotions.

While I am a psychologist and therefore offer only psychotherapy treatments, not medications, many of the clients who come to me for help have used or currently are using medications. The four stories above typify the many cases I have treated of individuals for whom medications have not helped, made depression worse, or incurred serious costs such as emotional numbness and chemical dependency.

As I said at the outset of this post, antidepressant medications do help some people, especially those who experience chronic low-level depression or an intense depressive episode that psychotherapy is not relieving. Medications are however vastly over-prescribed, as I describe in the first several minutes of my TEDx talk called Lift Depression With These 3 Prescriptions-Wtihout-Pills. In most cases that I have treated, therapy techniques such as the visualization I explain—starting at 4 minutes into the talk—relieve depression without the need for pills.
https://youtu.be/_re6AX3Mi4s
If you feel depressed

For more information on how to pinpoint the situation that has triggered a depressive collapse, pump up so that you can deal with it from a position of power, and problem-solve—and for other anti-depressant, anti-anger, and anti-anxiety techniques as well—check out my new book Prescriptions Without Pills. Use the prescriptions there on your own, with the help of a friend, or in consultation with any trusted mental health professional.

Life is not meant to be an endurance contest. If you feel depressed, try these self-help (or therapist-assisted) treatment methods and feel better, soon!
———————————
Susan Heitler, PhD, a clinical psychologist in Denver, most recently has published Prescriptions Without Pills: For Relief from Depression, Anger, Anxiety and More, available now on Amazon and in bookstores.